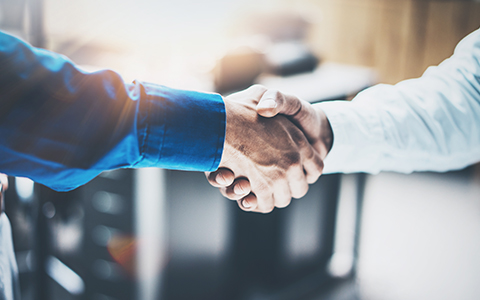 The emergence of modern states brought about the need to protect the fundamental principles that govern their functioning and to ensure the unrestricted exercise of civil rights and liberties, as stipulated by the Constitution.

In order to protect the state and its citizens, the Romanian Intelligence Service gathers information on the activities that go against constitutional principles, assesses the risks that such activities entail and takes the necessary steps to avert such situations.

One of the most important risk factors is the possibility to jeopardize the rights and liberties laid down in the Constitution: equality of rights, the right to healthcare, education and social security.

Another major risk factor is represented by extremist actions which are likely to threaten the organization of the state, its fundamental values, social stability and interethnic relations.

We also address the Romanian identity values, among which a particular emphasis is placed on the national cultural patrimony, which is subject to an ongoing erosion process as a result of a number of objective and subjective factors, endangering the society’s identity fabric in the long run.